TIME OUT
ROTATE YOUR PHONE TO CONTINUE THE PLAY 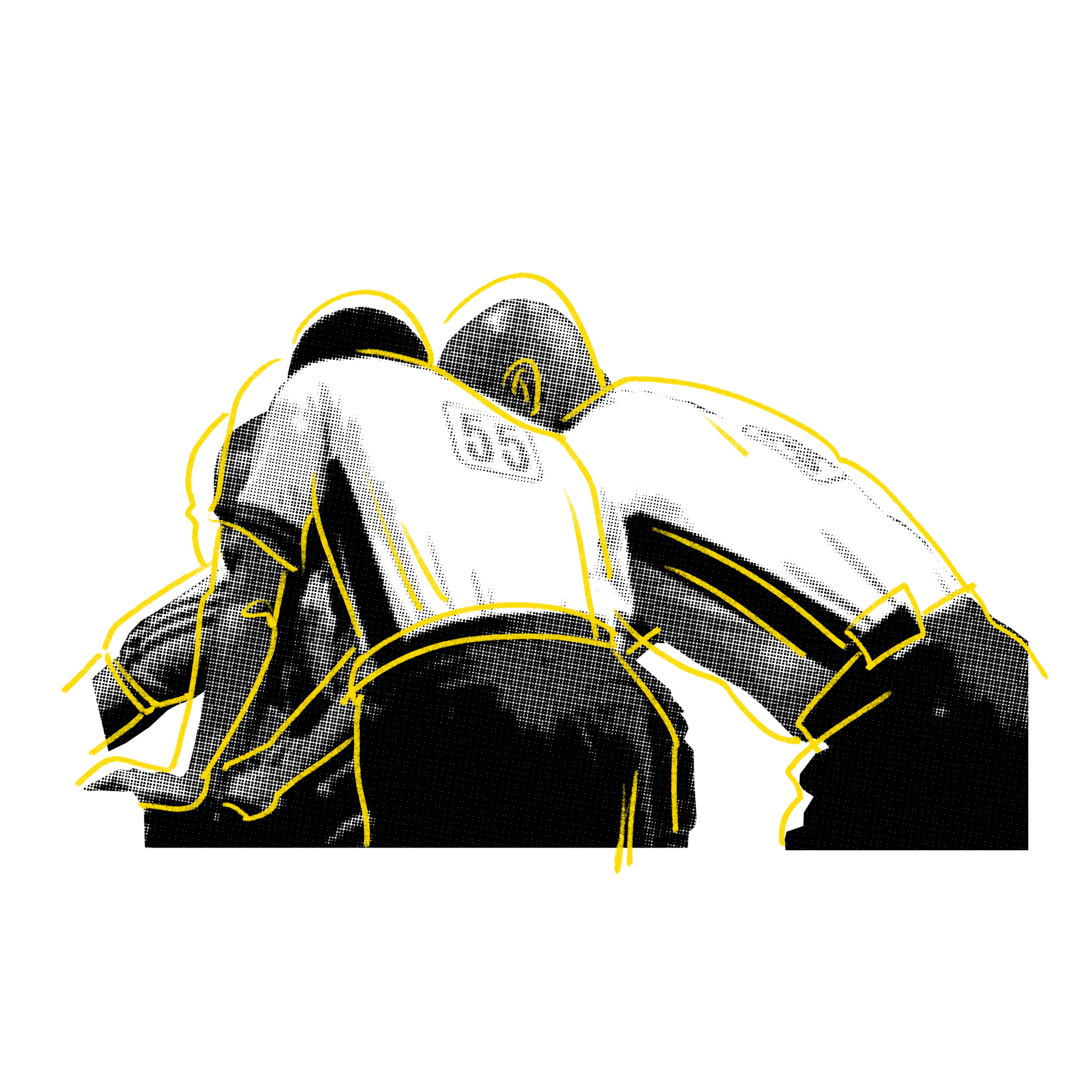 Our team is huddling up. Play will resume shortly.

Thank you! Your submission has been received!
Oops! Something went wrong while submitting the form.

Athletes vs Entertainers: 5 distinctions to help you better represent your Sports Clients

No, this is not a comparison of talent and ability. Instead, this is a challenge for those who represent athletes and entertainers as talent, to understand how the sports industry differs from that of the entertainment industry. These differences could be subtle or glaring. So, let’s start with some basics to level set.

It’s easy to classify a professional athlete. Not so much for an entertainer. By classic definition, an entertainer is a person whose job is to perform; typically, someone who sings, dances, or acts. However, Kylie doesn’t do any of that – but that’s beside the point. She is entertaining to over 120.9m people on Instagram. Although it could be argued athletes are entertainers, it’s not necessarily vice-versa. Using the names above, it should be clear who is considered an athlete and who is considered an entertainer.

As someone who has worked with both sets of clients, I find that advisors to these individuals believe that industry norms and tactics can be applied to both sides of the spectrum. That is not the case. What you do and how you do it for entertainers cannot be a copy and paste strategy to athletes. It is imperative to understand there are unique business attributes in sport that must be considered when working with athletes. Mastering these distinctions can help maximize a client’s visibility and personal brand. Likewise, understanding these differences will make you more effective in your role, help prevent missteps that can put your client in an unfavorable situation—or worse, in breach of a contract—and ultimately result in you and your client’s joint success.

Here are five key distinctions to help you better represent your sports clients:

There are rules to this!

Whether the rules are broken or adhered to, they exist. These rules are neatly and explicitly packaged in a contract, an endorsement deal, or the Collective Bargaining Agreement—terms negotiated between athletes’ unions and their employer. These agreements are designed to protect the vested parties and can include a code of conduct, moral and ethical clauses, marketing commitments/appearances, fan engagement requirements, and in some cases, social media restrictions. Entertainers typically don’t have to abide by these types of constraints.

While it can be laborious to navigate the legal jargon of various agreements, as an advisor to athletes, it is imperative to know the parameters, benefits, and ramifications of all agreements. For example, simply knowing NBA players can’t use social media during team sanctioned events (such as games or practices) will not only keep your client from facing unnecessary fines, but allows you to schedule and manage their social media presence accordingly.

The outcome is unscripted.

Things happen. Once the ball goes in the air, the puck drops, the whistle blows, the kick is off, or the first pitch is thrown, it’s game time and the performance is unscripted. Of course, there’s a game plan but the outcome isn’t pre-determined. Circumstances beyond one’s control—like a disagreement with another player, an injury, breaking a record, or even the underdogs making an impossible comeback—all add to the spontaneity of the game and an unpredictable outcome. In addition, that same ending has a strong correlation to how a client is perceived by the public and could define the mood of the athlete, team, media, and fans in the aftermath. So much drama. Unscripted drama. Win, lose, or draw, a publicist should be ready to provide counsel on the good, bad, or indifferent. This includes being able to create a script, aka talking points, real-time.

To be a professional athlete means more than just being in shape. It’s training and competing at the highest level possible with few breaks, and then starting over again in the next season. The job puts athletes in a unique position with a higher risk of injury. This can significantly affect their career’s longevity and trajectory. The physical and mental demands on athletes are extremely intense and sometimes makes for short careers—averaging 5.6 years for MLB players, 3-6 years for NFL players, 4.8 years for NBA players, and in hockey, more than half of all NHL players play less than 100 games in their entire professional career. There are various reasons for these metrics but it’s safe to say injury and physical demand makes the body a depreciating asset. In other forms of entertainment, imminent danger isn’t usually a part of the script, unless you’re an action hero’s stunt double. Understanding sports is a highly risky business that won’t last forever—or even as long as you may think—presents an opportunity to create strategy and narratives that will prepare and transition athletes for continued success in the next chapter of their careers.

The lights are bright and the mic is ALWAYS live.

Athletes and entertainers have a lot in common: they perform well under pressure, they get accustomed to being in the spotlight, they invest considerable amounts of time and resources into being the best, they’re passionate about their talent, and they’re trained to interact with media, fans, and key stakeholders. There are countless similarities. However, for athletes in particular, there’s another level to being exposed to media. There are a multitude of contractual and mandatory media engagements players must comply with throughout the season, and sometimes beyond. The media essentially have an all-access pass to practices, events, and games (pre-, post-, and during). Some athletes can participate in several media availabilities in a given day through press conferences, media scrums, and open locker rooms. Even if an athlete has a bad game or doesn’t want to address the media, for whatever reason, there’s a commitment and expectation to do the interview regardless. In entertainment, sets and rehearsals are typically closed. The point is that for athletes, media is around all the time, so be prepared!

That was a lot! But it was necessary. Often times, there are guides or tips on how to represent clients in entertainment. This was written to stress the fact that the business of sport is unique. Just like any other industry, sport has nuances that we must understand in order to successfully represent clients and be the best advisors.